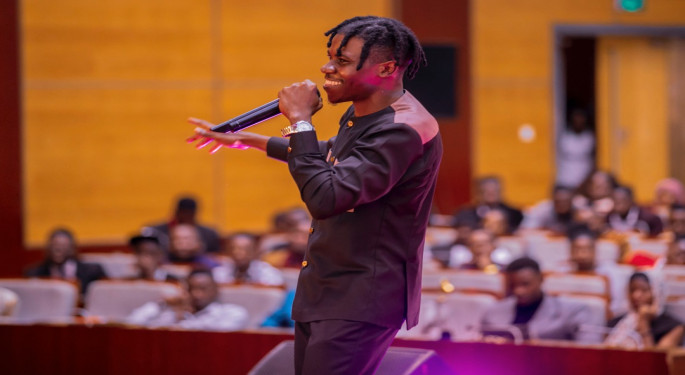 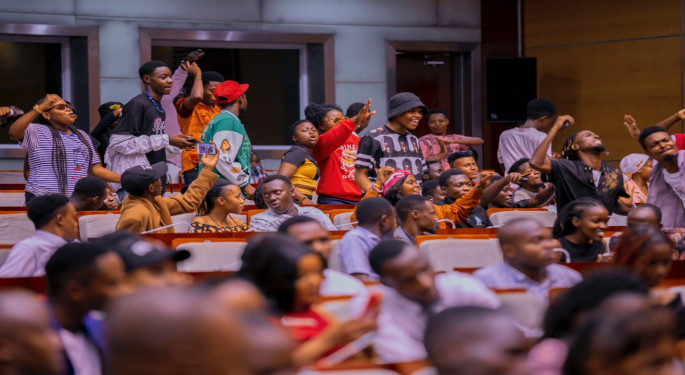 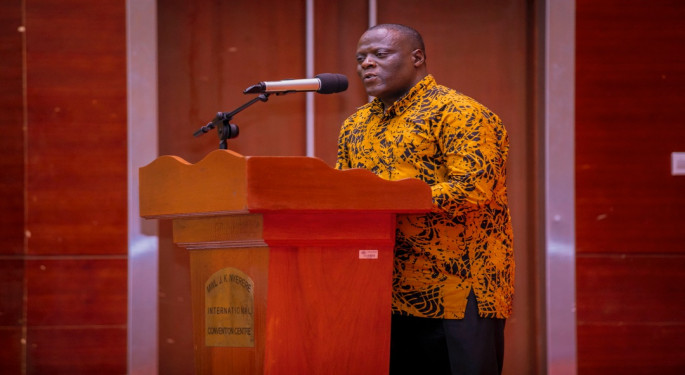 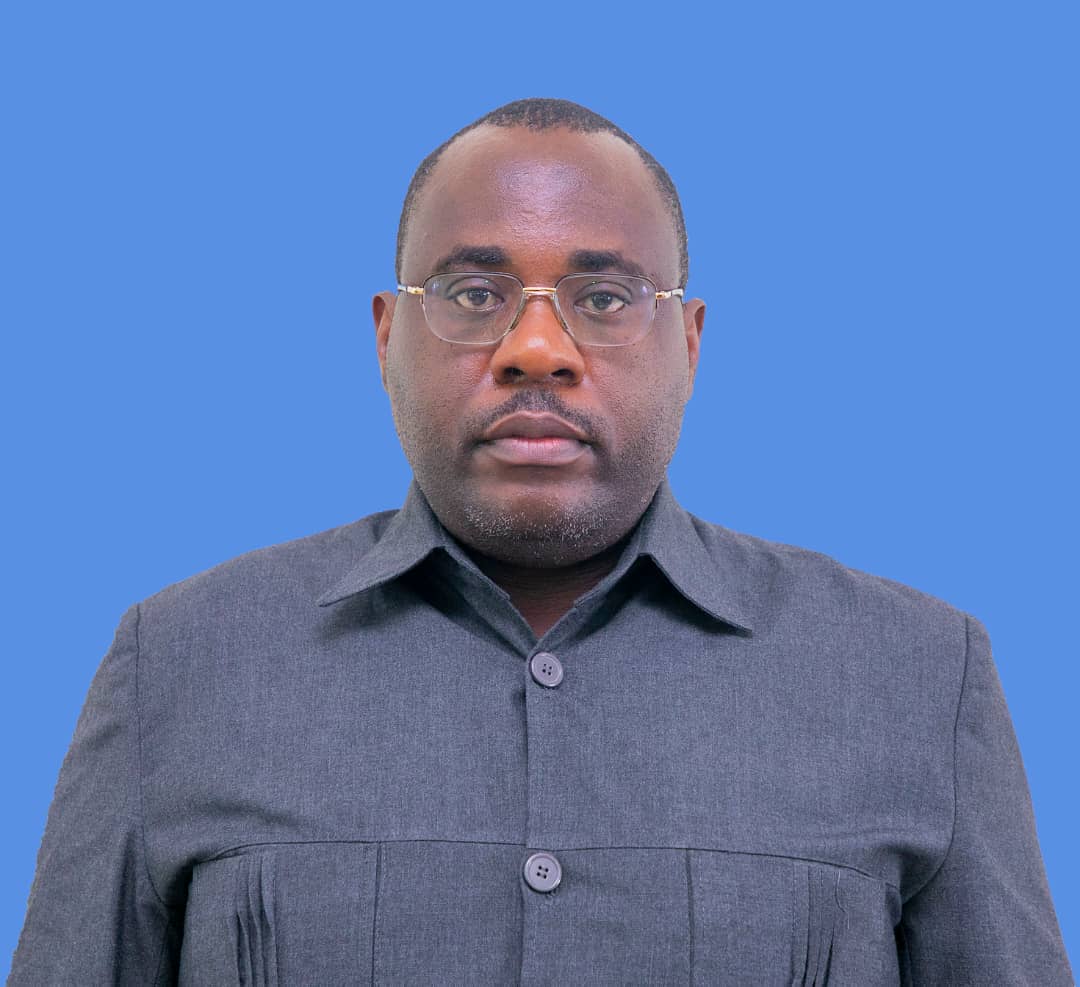 Dr. Hassan Abbasi serves as Permanent Secretary of The Ministry of Culture, Arts and Sports. He was born in Korogwe District, Tanga in 1978 and received his primary education at Hale Primary School between 1988 and 1994. He finished as one of the region’s best student to join Tabora Boys’ special Secondary School in 1995.

Between 1997 and 1998 he moved to Azania Secondary School, Dar es Salaam where he completed Form Four and between 1999 -2001. He attended advanced level secondary education at Lindi Secondary School.

Between 2002 and 2006 he joined the University of Dar es Salaam (UDSM) for a law degree (LL.B). Still a University student, he was also employed as a retainer reporter/correspondent for Business Times newspapers. He later on rose from a reporter, senior reporter, assistant editor to chief editor for Majira and Kulikoni newspapers.

In 2005 he briefly served as editor in chief for UDSM’s faculty of law Nyerere Law Journal. Dr. Abbasi is a Reuters alumni (Canal Wharf, London) in writing international news and a recipient of the University of Maine, USA, graduate training in journalism for international scholars.

After a spell of 9 years in the private media sector in 2010 he joined public service as head of Media and Communications at the African Peer Review Mechanism (APRM-Tanzania, a program of the African Union under the Ministry of Foreign Affairs. In 2014 he joined the President’s Delivery Bureau (PDB) as Manager for Media and Advocacy Programmes for the Big Results Now (BRN) program.

He was appointed Director for the Information Services Department on 5th August, 2016. On top of the legal expertise where he enjoys the status of an advocate of the High Court of Tanzania since 2011, Dr. Abbasi also holds a Postgraduate Diploma in Management of Foreign Relations (PGD-MFR) from the Mozambique-Tanzania Center for Foreign Relations; a Master's degree and a PhD in Mass Communication in St. Augustine University of Tanzania (SAUT).